We provide a safe, fun atmosphere where friends and family can gather together in modern surrounds and enjoy good food, friendly service and quality entertainment at an affordable price.
Capalaba Sports Club has a range of facilities catering to all generations including a function room, 250 seat restaurant, 125 gaming machines, coffee shop, 3 bowling greens, TAB, Keno and a kids room. Raffles are available throughout the week, see in house for details.

Bingo is played 4 times a week and every Tuesday from 7pm is Trivia night.

We have live entertainment every Friday and Saturday night and Sunday afternoons.

If you enjoy great food, friendly service and quality entertainment then Capalaba Sports Club is the place for you.

We hope to see you soon!

Capalaba Sports Club aims to be the leading club in the Redlands ‐ providing exceptional customer service, great facilities, a strong family feel and support to our valued local community, in particular, lawn bowls.

Capalaba Sports Club will achieve its’ vision through clear planning of the Board and Management along with utilising the skills and strengths of the staff and stakeholders.

An Idea by Members for Members

Capalaba Sports Club emerged from an idea by members of Capalaba Lions Club, which culminated in the establishment of the Capalaba Lawn Bowls Club in 1984.

The bowls club initially consisted of a small shed, which remains today as the green keepers shed, surrounded by scrub with no greens on which to bowl.

Dedicated volunteers held on to their vision and raised money to get the club established. After cake stalls, raffles, themed nights and other fundraising initiatives, as well as State and Federal grants, the building began. Volunteers used their own tools and helped to clear the scrub and prepare the space. The first bowling green and new clubhouse were completed by the end of 1986. A further extension took place to cater to the expanding membership and then a decision was made to build upwards.

The upstairs extension of the club, which saw the trading name change from Capalaba Lawn Bowls Club to Capalaba Sports Club included a 220 seat restaurant, 100 gaming machines, TAB, Kids Club, stage area for entertainment, a reception area and two bars was completed in 1994. In 2015, the upper level was completely renovated to create a warm, modern spacious area for people to come and relax. The gaming lounge, restaurant and Kids Club were relocated, TAB was moved downstairs and the fixtures and furnishings updated. Another complete renovation took place in 2020 which transformed the club into the amazing facility it is today. Two of the three lawn bowls greens were covered and carpets were laid to allow an all weather state of the art lawn bowls facility.

Capalaba Sports Club continues to thrive, thanks largely to community support and the belief of locals in the club, its facilities and staff.

The original part of the club remains on the lower level and includes the bowlers bar and a large function room.

The community spirit that was part of the history of Capalaba Sports Club continues to inspire plans for the future.

The club employs local workers and uses local suppliers as much as possible.

Our Board is unanimous in their view that these contributions foster a spirit of mutual support in our community. As we support the community, so too does our community support our Club.

Your patronage will enable us to continually prosper and experience the kind of business success that makes these contributions possible.

Every year we contribute a substantial amount to the local community. This includes cash, non-cash and complimentary use of the Club’s facilities for organisations to host their fundraising events or community meetings.

Are you a local charity organisation requiring a meeting venue? We may be able to help. Please send your request on letterhead to [email protected]

How do I apply for funding from Capalaba Sports Club?

Send or email your application on letterhead to:

Capalaba Sports Club appreciates the support of our partners. Please let our partners know that you are a member of our club as they will take extra special care of you. 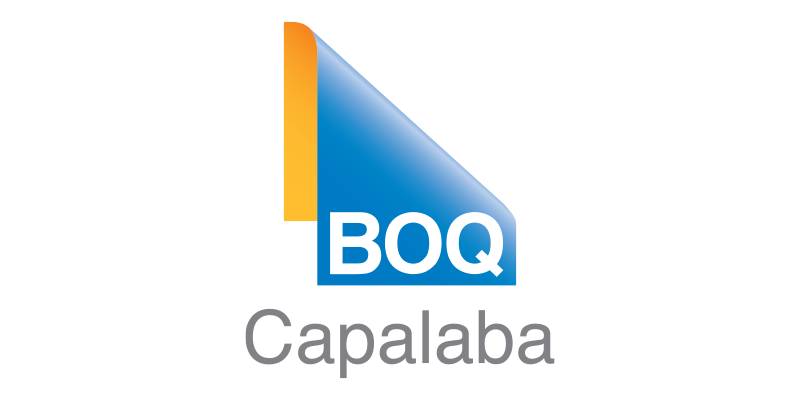 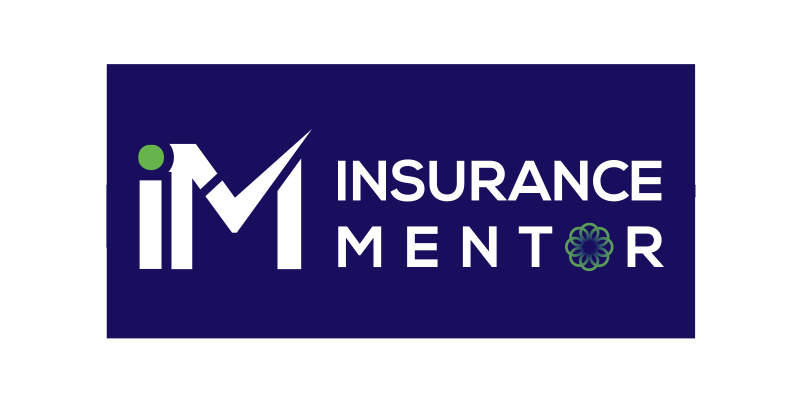 ENJOY LUNCH OR DINNER ANY DAY OF THE WEEK

WE OFFER A RANGE OF EXCITING WEEKLY PROMOTIONS.

We Give Our Members So Much More!

WE’LL ENSURE YOUR LITTLE ONES ARE TAKEN CARE OF

We host the best bingo in the Redlands!

enjoy lunch or dinner any day of the week